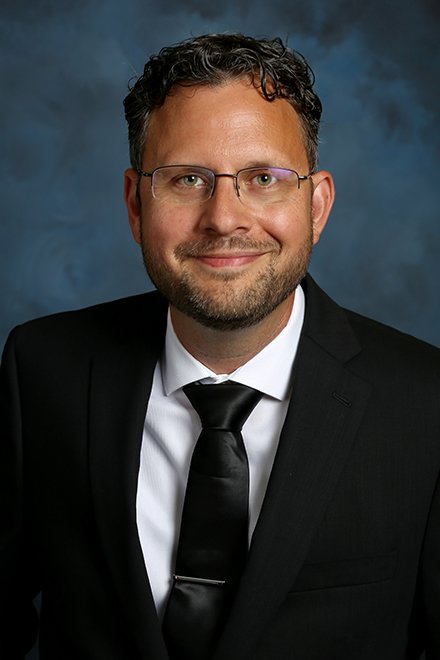 Prior to joining MLO, Paul worked as a Technical Analyst for P&T Law and at Greenhaus & Pendergrass, LLP in San Diego, where his primary technical areas included spread-spectrum terrestrial positioning systems and sensor-fusion. Paul is registered to practice with the US Patent and Trademark Office.

Paul holds a Bachelor of Science degree in Electrical Engineering from the University of Washington and has over 15 years of engineering R&D experience in digital signal processing, circuit design, software development, communications, medical devices, and autonomous robotics.